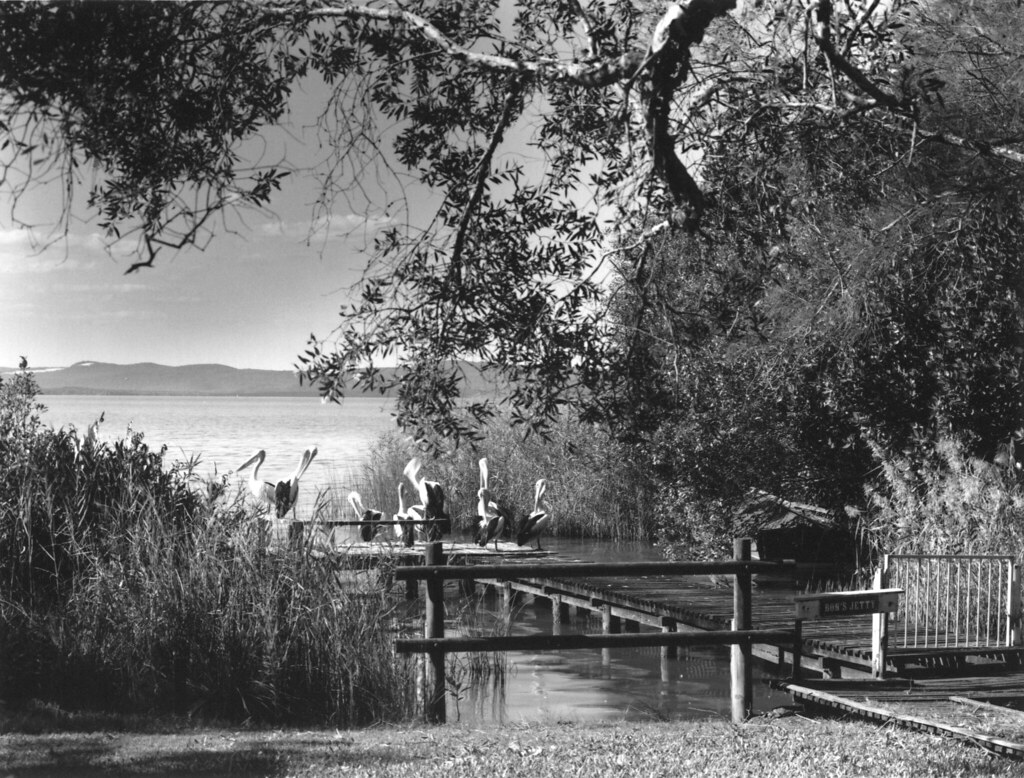 "Sunning" and displaying a great deal of pelicanish character, Maris.
As you'd be aware, I strongly favour context. The closed gate speaks volumes to me. It adds an element of trespass.

"Photography was not a bastard left by science on the doorstep of art, but a legitimate child of the Western pictorial tradition." —Robert Galassi
Top
Post Reply
2 posts • Page 1 of 1