You are prossibly already aware of this, but check the name plate half way up the stairs' in the full shot and then look at the crop. There has been NO sharpening applied to either image. This is just dry scanning with an el-cheapo Epson 4990 so it's safe to imagine that a better machine with oil-mounting might show it even more emphatically. Full shot11200 dpi scan, close-up 4800 dpi. 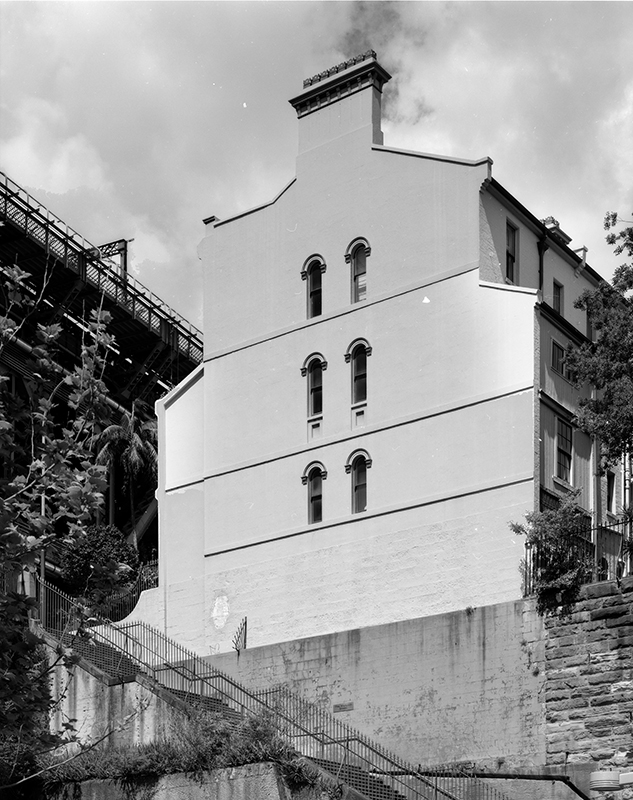 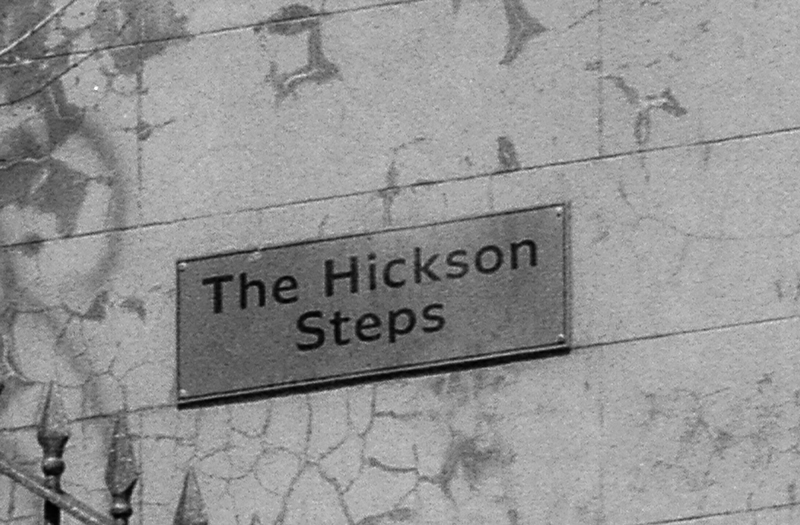 Very impressive image sharpness but some credit should go to the photographer for getting the focus spot on. I always thought the Sinaron SE series were re-badged Rodenstock Apo-Sironar-S lenses. Walter, do you know if Sinar made special selections, the best of the best, from Rodenstock's regular production like Linhof used to do?
Top

Maris,
Sadly perhaps I’ve always been a little too much of a curmudgeon to quite believe any of that public relations babble from either Sinar or Linhof despite aiI the pics. of projected lens charts, trolleys of lenses andd men with biros in white lab coat pockets. I tend to just think that the Apo-Sironar -S which were very late designs with ED glass were at the highpoint of what was possible. I also had a Super Symar HM 120mm which similarly had absolutely staggering resolution.
About six years ago my van got broken into and the Toyo camera, and the lenses all got stolen and have never turned up; the police have never found them and I doubt that the people that took it all even knew what it was that they'g scored. Oh well, such is the way of the world I guess. At least I have some benchmark negs,
Walter Glover