130773799713
I know you said you wanted single sided, but here is some double sided. A quick rub down with bleach and you have one sided.
price is right
Top

I've always understood that panchromatic film was more expensive because its chemistry is more complex, requiring special dyes to extend sensitivity into the red wavelengths. I think you're right about marketing factors. When you consider for example how much xray film is used compared to panchromatic film for b&w negatives, the large medical market probably keeps prices competitive. As use of film declines for xray imaging in favour of digital, I wonder if xray film will get dearer?
Top

In trying to locate xray film my wife rang around several hospitals and mammography (single sided xray film) clinics, unfortunately all had gone digital, the reserves apparently had the silver reclaimed from them. I have seen a steep decline in availability on ebay as well. So I have stocked up on 8x10 10x12 and 11x14 before it becomes history.
Top

Have just tried out some 10x12 green x--ray film, seems to be a little more robust than the half speed blue I have been using. Both are rated at iso 100. A little less grainy as well.
Top

Here is an example I did quickly last night, wollensak velostigmat wound out 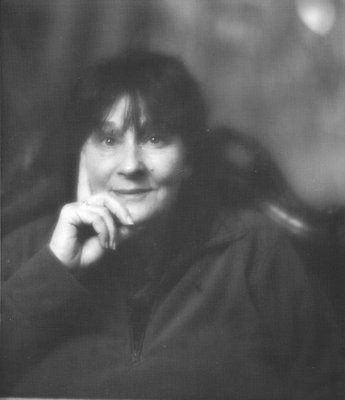 Well its great to see such a communal site, though I have tried I have not been able to initiate any kind of dialogue. Actually one I tried to help ignored me completely. Good luck all!
Top

It seems green is the more popular option, ive enlarged a Kodak XRay on some fomatone 111 which came out pretty well. 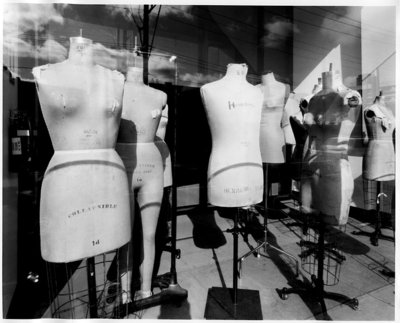 Re: X Ray Film Some images and scan with comments

I recently put some x-ray film images up on the Things of some Gumtrees,it occured to me that some examples coupled with exposure pitfall would assist any who are considering x-ray film as worth pursuing.
My camera is a restored Kodak2D
Lens G-Claron 270mmF9
yellow filter used sometimes
Sixth x-ray shot after completing 2D(Ithought) 11-08-2013 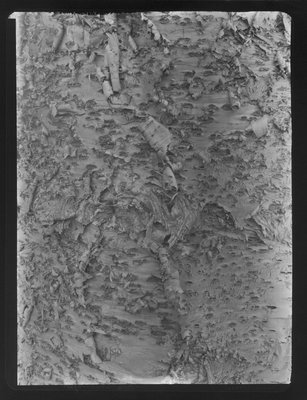 resulting print was lacking in contrast
the massive black film holders are cut pieces of thick paper to hold the 240 x 180 film
You should notice the dark area right of centre this haunted me for over 12 months
This is a scan of a print. 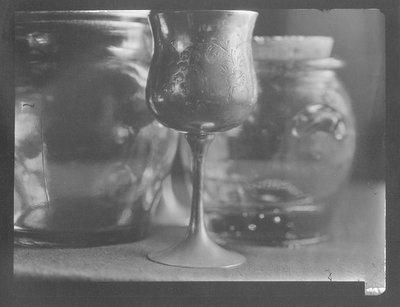 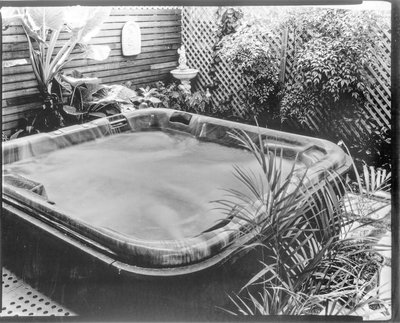 All for now I have almost 70 early x-ray images which may shed some light on taking and printing x-ray images
I hope this may generate some interest in the fasinating area of Large format photography
if not we will go the way of other LF site such as F32.net which I watch shrivel up and die
so post some shots what worked and what did not!
Bazz8
Top

it's hard to tell from a monitor screen but those three positives in your last post look like they've come from "full information" negatives; detail in the thin bits, detail in the thick bits, and everything in between. Your exposure + developing protocol is working. Ok, the extra edge density is a bit mysterious: light leak, agitation artefact, camera body flare, edge fog on film .... ?

Maybe the next challenge is getting those good negative densities to lay down good tones on photographic paper. That's not always easy but I reckon it's easier than taming x-ray film.
Top

Thanks Maris the deceptive bit is those shots were taken using a BTZS Profile which originally was for APX100 and a series of tests and short cuts at Steve Nicholls darkroom he modified the film curve which seemed to be spot on.
Soon it showed promise but had shortcomings, You're summing up "light leak, agitation artifact, camera body flare, edge fog on film .... ?
it was all of those at separate times,When you have not done any 8x10 at all your head gets in the way,i thought for sure it was light-leak but centered mainly around the lens boards made by me 6mm MDF. I used bookbinding tape and put 500 gm of extra weight yet still it persisted.
This film is Fuji HRT double sided 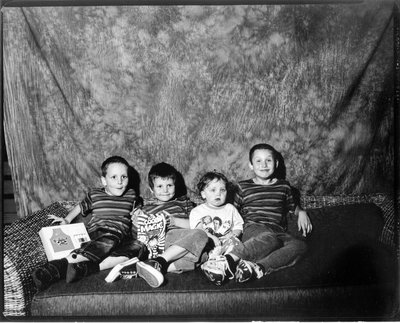 1-9-2013
Studio shot used some flash-heads
1 sec f8 My Grand kids
scan of print foma paper
No flare ( darkened area)
first hint I was doing something wrong when removing and replacing the dark-slide.
I know that now not then 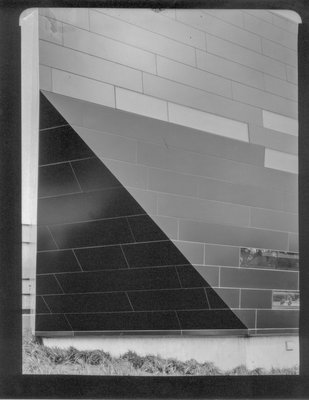 later that day we went to Hindmarsh falls just before a lightning storm and heavy rain this was attempt 4 or 5
The air was crackling and my wife was staying in the patrol yelling out hurry up ,I had just packed up when Boom came the thunder and lightning!
The fallen tree is no longer there,I don't know what happened to it possibly set on fire LOL. 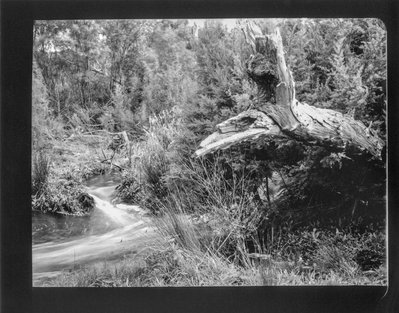 The prints from these were all tests for a trip to Kangaroo Island Which was a disaster, I told Steve I had put some stuff up and one of his comments with X-ray film was 'You never know until the next exposed neg.'
All of these examples are scans of prints using View-scan on a HP Scan-jet 7400C
Bazz8
Top
Post Reply
43 posts