by Bazz8
I am 5 yrs away from retirement so each semester I teach 150-200 students,the reason my image making goes downhill between terms.
I hear you re:film cost $250 for 50 sheets of Foma double that for some film stock.
I do have some shangia 120 which I like
Time is the killer 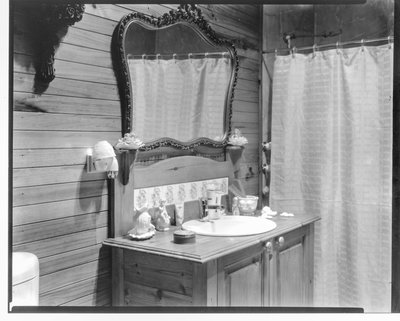 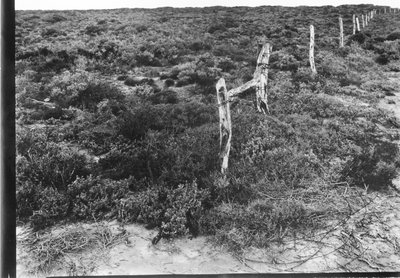 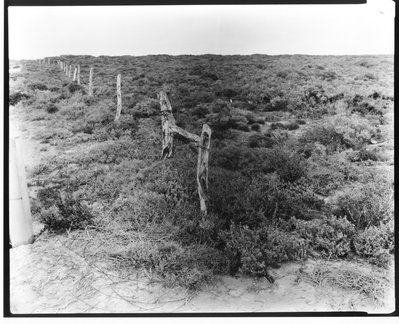 the over agitation strikes developing the neg

by andrewch59
I went through a period where I woudn't shoot skies, for the same reason, blotching. There aren't many options for xray, you have to be so careful not to scratch. I bought a mod54 out of desperation, still was no good for xray, so I made a few mods on it.
Now it occasionaly drops a sheet, but is generally pretty good. Funny thing is, as I told you, I develop 8x10 in tray and its no problem, have just finished doing five and all turned out well.
Seems you are getting the knack though, only one reject, the other two look ok. Great work on the vanity, Your craftsmanship is evident.
All times are UTC+10:00
Page 5 of 5
Powered by phpBB® Forum Software © phpBB Limited
https://www.phpbb.com/