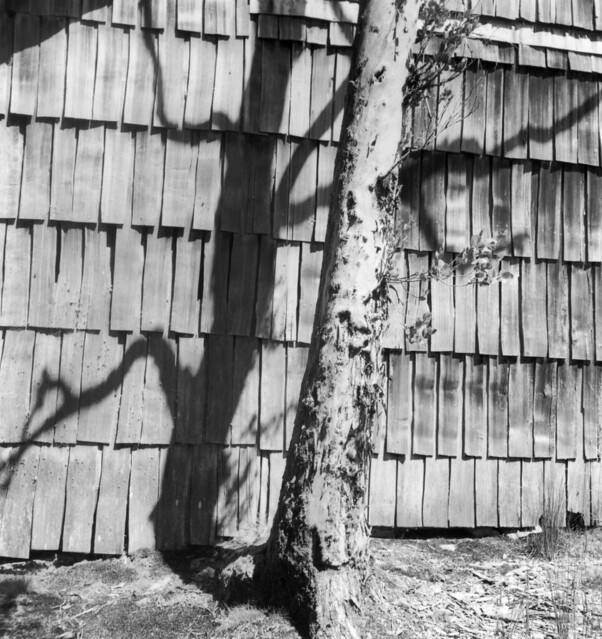 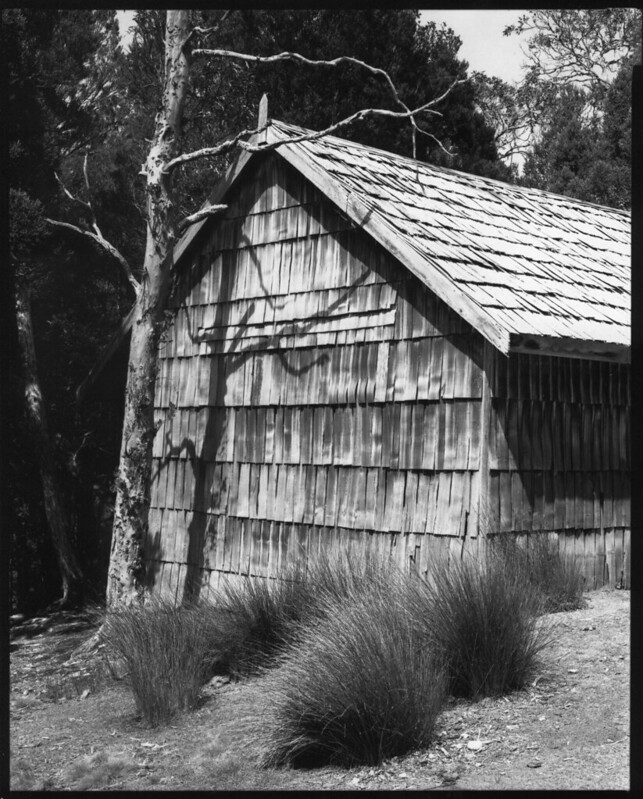 These two were taken within minutes of each other a few years ago. Those were the days when I'd head out with an 8x10 outfit AND a 4x5 outfit just so as not to miss out on any possibilities. Haven't the backbone for it now.
Top

Maris, I like the first one, that is the one with most impact for me. Have you considered lowering the top to eliminate the shadow on the top left?
To me it looks stronger and almost starting to be abstract, with that shadow gone.

You are right Mick. The first one is better and has had the top cropped off it. It's more square than the 5x4 aspect ratio would imply. But I accepted the black triangle upper left to keep the line of white flashing upper right. Decisions, compromises, ....

After I went back to the subject with the 8x10 camera I stopped in front of the sedges. Grass is just long pile carpet but sedges are severe wire brushes that suit the sharpness and resolution ambitions of a particular class of photographic junkie. Especially if he has a 8x10 camera in hand. The contact print has lots of mid-tone detail. The monitor image is a bit clotted. Thems is de breaks.
Top
Post Reply
3 posts • Page 1 of 1