Stockton has plenty of fine 19th Century Oregon timber buildings as a result of a triangle trade which had developed on Schooners with "lumber (as ballast) out to Australia, coal to Hawaii, and sugar to San Francisco. The return cargoes were compact and heavy, thus no need for the conventional deep hull form."
Kids and bicycles were a later thought. 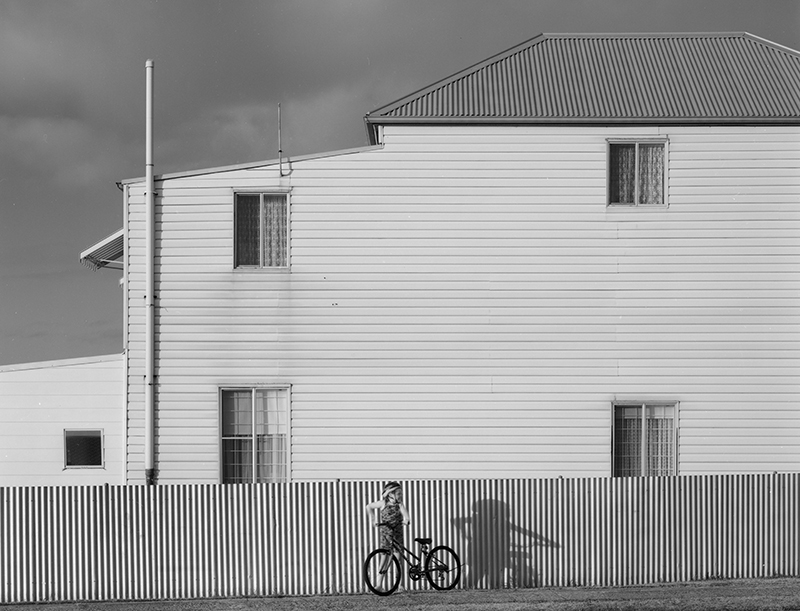 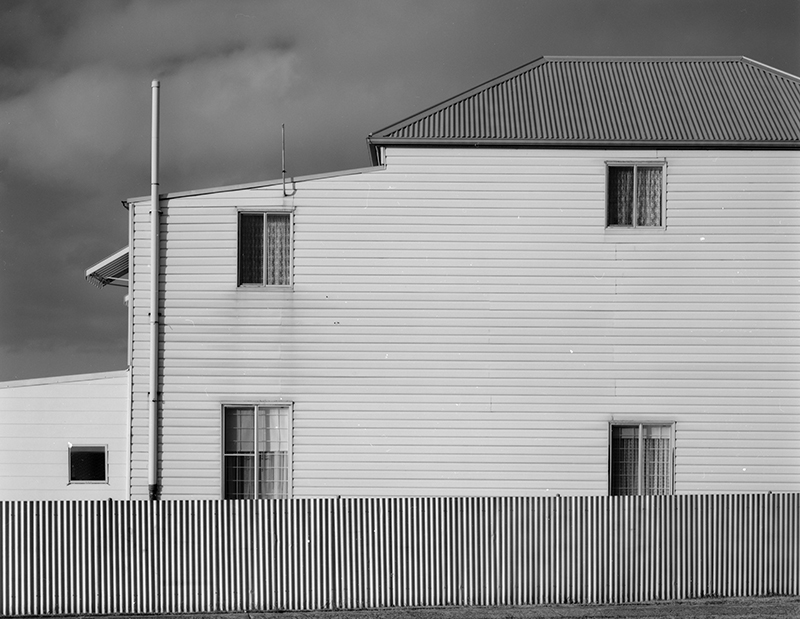 Perfect architectural composition with the typical Walter Glover mastery of lines, planes, and shadows. And the answer to "With, or Without" is, I reckon, both. The two pictures, one next to the other, add up to more than the sum of the parts
Top

It was a dichotomy for me also which explains posting both and asking.
Walter Glover

I prefer the without version, purely because the contrast is higher and the clouds are more interesting.

Either version is good, the bonus is the history about the incoming timber.

Not even with the most static of objects is immune from the passage of time. With my world view the clouds and slight sshift inn light were. compensationn for the kid being a kid and scarpering.
Walter Glover

Users browsing this forum: No registered users and 4 guests